i heard what you said about non-binary lesbians, kid.

lucky for you, i'm here to help you understand what they are better! 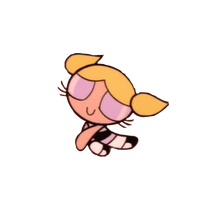 what are non-binary lesbians?

non-binary people can align with manhood or womanhood or be unaligned. whether they're aligned or not it doesn't make them any less non-binary and it does not imply that they're comfortable with binary pronouns or gendered terms.

if a non-binary person is woman aligned or not aligned and they're attracted exclusively to women and non man aligned non binary people, they can identify as a lesbian.

why do non-binary lesbians identify this way?

TW: lesbophobia
the majority of non-binary lesbians also suffers from comphet, internalized lesbophobia, we also can face lesbophobia from our family, friends, strangers on the internet and irl. there's no reason to not let people who face lesbophobia use the lesbian label when it's the only one they feel comfortable and genuinely identify with. 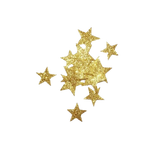 what are he/him lesbians?

in short, we are lesbians who use he/him pronouns. there are multiple reasons why we do that but he/him lesbians are not men.

why do he/him lesbians use he/him pronouns?

one of the main reasons why lesbians use he/him pronouns is to express their gender non conformity and disconnection from womanhood. in many cultures women's worth has been defined by their attraction to men. traditional womanhood includes being attracted to the opposite gender. to disconnect from that lesbians may feel more comfortable using he/him pronouns instead of she/her. one's culture can affect their understanding of gender/gender expression in general. more

some non binary lesbians use he/him pronouns because there are no gender neutral pronouns in their native language so they feel more comfortable using the pronouns they can use in different languages (or they just can't form a connection to they/them pronouns because of that). more

a lot of neurodivergent lesbians use he/him, they/them pronouns or neopronouns because their mental disorder or disability (for example autism) affects their understanding of gender and they don't feel comfortable expressing it the traditional way. psa 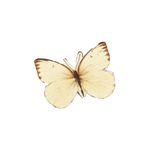 gender identity = your personal experience with gender and how it affects you. gender expression = the way gender is publicly communicated and presented.

doesn't it imply that misgendering is ok?

no. misgendering is never ok. non-binary lesbians also get misgendered, deadnamed, invalidated. they also struggle and they also have to try hard to get people to use the right pronouns for them. calling he/him lesbians men is misgendering

are all non-binary lesbians afab? 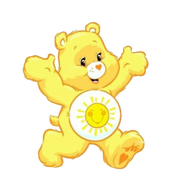 are all non-binary lesbians feminine? 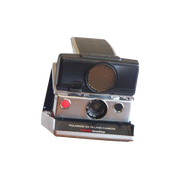 is it a new concept?

no! he/him lesbians have done a lot for lgbt+ history and erasing that is disrespectful!

stormé delaverie was a black butch he/him lesbian and without him stonewall wouldn't have happened. he's been an active member of the community his whole life.

leslie feinberg was a trans butch lesbian, an author of stone butch blues, who used multiple pronouns including he/him as ze felt it honored his gender expression the way referring to drag queens with she/her pronouns does.

maxine feldman was credited for writing and performing the first openly lesbian song in america. he was jewish, butch and used both he/him and she/her pronouns.

while there were many cases in which butch lesbians had to use he/him pronouns for safety reasons, there were also many proud open gender non conforming lesbians, who used pronouns that aren't she/her.

TW: lesbophobia
additionally, saying that lesbians "don't need to use he/him pronouns for safety anymore" is very wrong and ignorant, you're invalidating the experiences and struggles of lesbians who live in countries where homosexuality is illegal, where they still need to pretend to be men to not put themselves and their partners in danger. lesbophobia didn't go anywhere, just because you don't see/experience it doesn't mean it doesn't exist anymore. 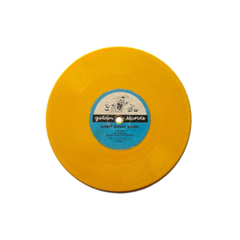 obviously! it's like asking if non lesbians are allowed to be gender non conforming or align with womanhood! everyone is allowed to express themselves however they would like and use whatever pronouns they feel comfortable with.

bisexuals or pansexuals can be non-binary and still identify as sapphic if they feel more connected to womanhood rather than manhood. using she/her pronouns isn't required for that at all. 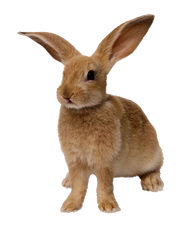 why not use term "gynephilic" instead?

the original and main definition of the term is "attraction towards vaginas whether or not the person attraction is directed at identifies as a woman". this term is transphobic and it's not what lesbianism is.

the definition might've changed over the years but the history of the term is trans-exclusive and gross, it's disrespectful to force the term onto people. 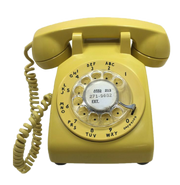 i still don't get it.

and that's ok. you don't have to get it. respect those who are around you, use their correct pronouns and mind your business. someone else's identity is not affecting you in any way. it's not up to you to decide what pronouns should someone use and what word should they use to describe their attraction. 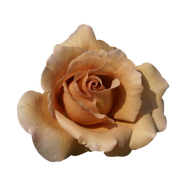 does that mean that non-binary people can be straight then?

YES! this is exactly what it means! when we say "non-binary included into every sexuality" we mean EVERY sexuality. non-binary people can be heterosexual, heterosexuals can be attracted to non-binary people. it's not limited to lesbianism or homosexuality (gay mlm also can identify as non-binary and use they/them, she/her and other pronouns).

many languages don't work the same way english does, which means some languages (like russian, french, spanish and more) don't have gender neutral pronouns. saying that pronouns always inherently equal gender is erasing the identities of non-binary people who only get two pronoun options — he/him or she/her. you're saying that their non-binary identity is only valid and deserves to be acknowledged in english speaking spaces, in which they MUST be comfortable with they/them pronouns. additionally, in many of those languages, she/her and he/him pronouns are also used for inanimate objects, therefore the argument about pronouns always inherently equating gender just makes no sense whatsoever.

in many asian languages gendered pronouns don't exist or haven't existed up until around 100 years ago! in armenian, for example, she/her, he/him and it/its are all the same pronoun — նա. does that mean that all armenians are non-binary? maybe. /j

people with trauma often try to get rid of everything that reminds them of the traumatic event, it can include certain clothes or words, as well as pronouns, names or pet names, basically anything at all. some people (like myself) view their past self the traumatic event happened to as a separate person, so they change their pronouns and/or their names to disconnect themselves from who they were/what happened to them as it helps them cope. using the wrong pronouns can not only trigger their dysphoria, but also trigger their ptsd. you should never misgender someone to make a point, no matter what your opinion on their identity is.

the person who made this carrd is autistic, has adhd and ocd. i'm not trying to use neurodiversity as a "tool" or a "shield", i'm literally just trying to explain why i identify the way i do. i don't care if you're neurodivergent or not. your experiences aren't universal. i'm talking about my own ones. you're free to talk about yours. but do not act like my neurodivergent traits are somehow wrong or harmful because they're not like yours. do not act like you get an opinion on neurodivergent topics and i don't. stop explaining my experiences back to me, stop dictating what they should be like, stop treating me like a child who understands nothing and stop acting like you know my brain better than i do.

gender is a social construct. the gender binary is a western concept that was weaponized during colonization and used as a tool to mock and villainize native gender identities.

indigenous people have acknowledged multiple genders and identified outside of the binary, in their cultures gender binary didn't exist before the colonization. equating gender expression/pronouns to gender is harmful to those cultures as it pushes colonialist views.